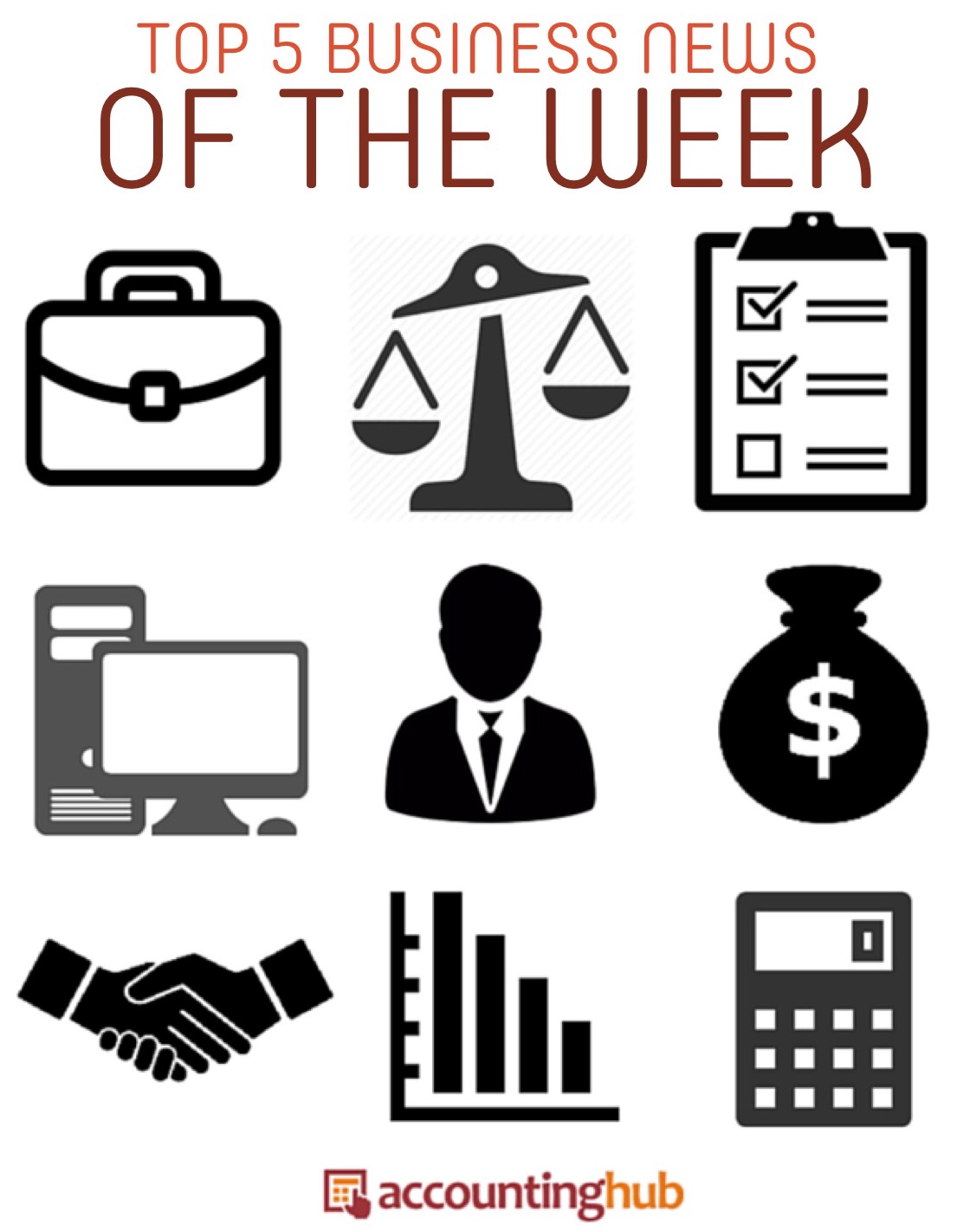 Banks recorded N18bn fraud cases in 2015 — NDIC
The banking sector recorded 12,279 fraud cases involving the sum of N18.02bn in the 2015 financial period, the Nigeria Deposit Insurance Corporation disclosed on Tuesday.
The corporation, in its 2015 annual report and statement of account for the banking sector, stated that the 12,279 reported cases for 2015 represented an increase of 15.71 per cent over the 10,612 recorded in 2014.

Oil price slumps to $46 amid Brexit concerns
Global oil benchmark, Brent crude, traded sharply lower on Monday, extending its declines following Britain’s vote to exit the European Union on Thursday.
The dip in the oil price comes as investors were worried about global energy demand and shunned assets perceived as risky in the aftermath of the Brexit decision.

Business loans not national cake – Emefiele tells Corps members
The Governor of the Central Bank of Nigeria (CBN), Mr. Godwin Emefiele on Thursday flagged-off the training of the first batch of applicants under the Youth Entrepreneurship Development Programme (YEDP) involving 1,547 members of the National Youth Service Corps (NYSC) across the country.
Already, a N2.5billion-fund had been set aside for lending to applicants with good entrepreneurial orientation and business proposals at single digit interest rate. The loan is part of the N220 billion fund set aside for the small and medium enterprises (SMEs), which remained largely untapped since 2012.

FG to borrow N395bn via bonds
The Federal Government is planning to borrow between N305bn and N395bn ($1.08bn-$1.40bn) in local currency-denominated bonds with maturities ranging from five to 20 years in the third quarter of this year, the Debt Management Office has said.